10 Sperm Killers You Need to Worried

For men who want children, sperm count and sperm quality are important. Considering this, it's understandable that people are interested in what activities and behaviors can be harmful to sperm. There are a lot of myths and rumors about what can affect sperm count, but the reality is that most activities men engage in won't hurt their fertility. 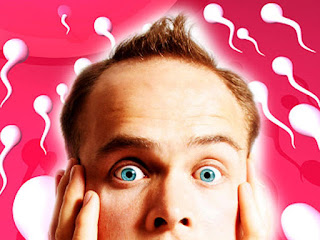 Women release around 300-400 eggs during their lifetimes, while men produce millions of sperm each day. Sperm are energetic little guys, that's for sure. However, there are many external factors that can affect sperm health and since it takes two and a half months for sperm to mature, if you damage them at any point along the way, you can render yourself at least temporarily infertile.

1. High temperatures—the reason that the human testes are located external to the body is to keep them cooler than body temperature. Once the testicles reach 98 degrees Fahrenheit, sperm production stops. Any time sperm production is interrupted, it can take months for sperm to rebound. Heated car seats and heating pads increase testicular temperatures enough to decrease sperm production
2. Moist Heat—a study published back in 2007 found that even spending 30 minutes in a hot tub or Jacuzzi can cause a temporary reduction in sperm production. These effects are reversible but can take many months to show improvement.
3. Laptops—researchers at State University of New York at Stony Brook found a direct association between the use of laptops and an increased temperature of the scrotum of up to around 35 degrees, depending on positioning. The increase in heat has a known adverse effect on spermatogenesis, so if you're trying to get pregnant, leave the laptop on your desk.

4. Cell phones—a 2008 study showed that high cell phone usage leads to lowered sperm counts, motility, and morphology.  Better to keep your phone in your briefcase rather than in your pocket, to limit radiation exposure.

5. Briefs—they don't make a tremendous difference, but if you've got a low sperm count, choose boxers over briefs for best fertility. You don't want to create a constricted environment for the testes, where sperm production occurs. 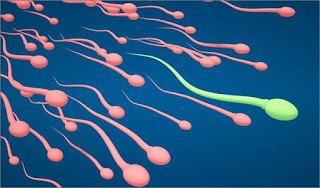 6. Obesity—obese men have reduced testicular function and lowered sperm counts according to one 2009 study carried out by the World Health Organization.
7. Canned food - The biggest source of BPA contamination is food packaging; almost all metal cans are coated with a BPA resin. Your baby-making mojo's going to take a hit if you frequently find bacon and other processed meats on your plate. According to a study presented in October at the American Society for Reproductive Medicine's annual meeting, men who favored sausage and bacon . Harvard School of Public Health researchers interviewed men visiting a fertility clinic and found those who ate just one piece of sausage or slice of bacon a day saw a 30 percent decrease in normal sperm. Instead, their sperm was more likely to be misshaped and puny.
8. Daily Cash Bill Receipt - Think of how many receipt you received daily? The transactions are endless. The problem is, about 40 percent of receipts today are coated with the hormone-disrupting chemical bisphenol A (BPA), which has been linked to fertility problems and heart disease. A new study published in the journal Fertility and Sterility just discovered that men with higher BPA levels in their urine experienced low sperm counts and lower sperm quality than men with lower levels.
9. Chemical-laced produce - Pesticides are meant to kill insect, but they can also affect your sperm. It's helpful to always wash your produce, but pesticides aren't just on food, they're in the food, too. So eat organic whenever possible, and start planning an organic garden. Be sure to avoid nonorganic produce on the dirty dozen list.
10. Party lifestyle—if you smoke, whether tobacco or marijuana, and indulge in alcohol, avoid all of them while trying to conceive. All of these affect sperm to one degree or another. Sex toys made of out vinyl contain phthalates, which are linked to cancer, allergies, birth defects, and infertility. 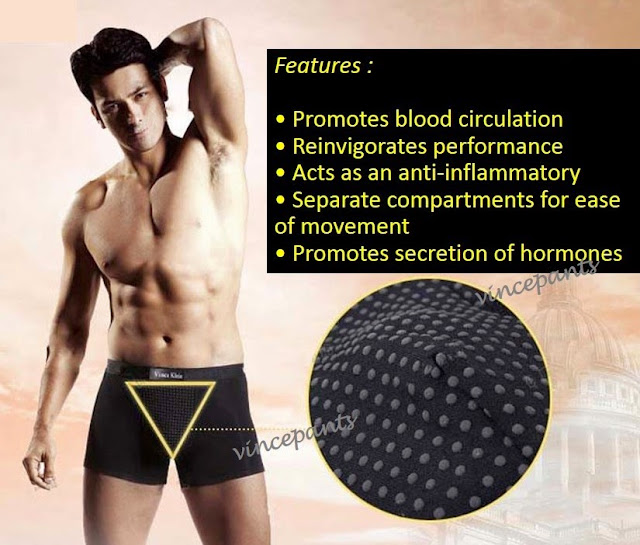